The most advanced in the world: China has developed high-speed rail permanent magnet traction technology!

Ding Rongjun, an academician of the Chinese Academy of Engineering and general manager of Zhuzhou, revealed that Zhuzhou has developed a 690kW permanent magnet traction system that can be used for high-speed trains with a speed of 500 kilometers per hour. This indicates that China has become one of the few countries in the world to master high-speed rail permanent magnet traction system technology after Germany, Japan and France.

From "Metro" to "High-speed rail": "Climb the Hengshan and go to Mount Everest"

The traction drive system is called â€œthe heart of the trainâ€ in the industry. Its performance determines the power quality, energy consumption and control characteristics of the train to a certain extent, and also affects the economy, comfort and reliability of the train. The key to the upgrade.

At present, international equipment manufacturers such as Siemens and Bombardier regard permanent magnet traction systems as their research and development direction. In this emerging field, China has not lost its starting point.

Xu Junfeng, deputy director of the Zhuzhou Institute of Fundamental and Platform R&D Center, said that in the research and development phase of the AC asynchronous traction system, China has been behind by foreign countries for 20 years; in the more advanced field of permanent magnet synchronization, "we are like cars without lights. The black light sizzling on the mountain road, the direction is slightly uncertain, the consequences are not just the deviation."

"Motor temperature control is the biggest bottleneck in the project." Xu Junfeng introduced that in order to avoid water, dust, iron filings and other corrosion of the internal permanent magnets of the motor, the motor uses a fully enclosed structure, but because the motor power is too high, the heat is too high, permanent magnet material Under the conditions of high temperature, vibration and reverse strong magnetic field, serious risks of irreversible demagnetization may occur. "If the train loses magnetism at high speeds, the consequences are unimaginable."

Feng Jianghua recalled, "There is no information that can be borrowed, and there is no relevant equipment for R&D testing." Zhuzhou can only "cross the river by feeling the stones." Many data still depend on the primitive and clumsy methods. "For example, if the motor heating test is done for five or six hours, the motor temperature control data will be recorded by the whole process, so that it will accumulate slowly." Feng Jianghua said.

"This time, we grabbed the top spot." Feng Jianghua told reporters that in 2011, Zhuzhou was assigned to participate in the "863 key project" of the "Key Projects for Major Key Technologies and Equipment Development of High-speed Railways", and to undertake the use of high-speed EMUs. Research and development of magnetic traction systems.

From "small power" to "high power", from "use of subway" to "use of high-speed rail", Zhuzhou is facing new difficulties.

Li Yifeng, chief design expert of Zhuzhou, told China Economic Weekly that the permanent magnet synchronous motor power used in Shenyang Metro is 190 kW, and the motor power for high speed EMUs of speeds up to 690 kW is always 690 kW, and it is always in high-speed operation. The stability and reliability of the system have presented great challenges. "The challenge to motor design is like climbing Hengshan and climbing Mount Everest."

Despite this, Zhuzhou has completed its tasks ahead of schedule. In December 2013, Zhuzhou successfully developed a motor that can be used for high-speed trains with a speed of 500 kilometers per hour. In October 2014, it successfully checked the load at Qingdao Sifang Co., Ltd.

"If it is successful, China's high-speed rail will soon be able to fully use the permanent magnet traction system, which is not only more energy-efficient, but also more stable and safer," Li Yifeng said.

"Energy-saving artifact": increase the power of high-speed rail motor by 60%

The data shows that the 690kW permanent magnet synchronous motor developed by Zhuzhou is 60% higher than the current mainstream asynchronous motor, and the motor loss is reduced by 70%.

According to the actual operation data of Shenyang Metro Line 2, Liu Kean calculated an account: a subway can save energy by 4 million yuan per year. "This is profit, which unit will not want to use it?"

An industry analysis report by Liu Kean shows that by 2020, about 100 urban rail transit lines will be built nationwide. If 60% of the new line adopts the permanent magnet traction system, the expected output value will reach 10 billion yuan, and the annual energy consumption of the new line will be saved by 240 million yuan.

Feng Jianghua said that the research and development and industrial application of permanent magnet traction systems are still in their infancy. "In the future, Zhuzhou will be vertically deepening and refining technology research and development, and on the other hand, expanding the application of permanent magnet traction technology in the horizontal direction. The field, achieving a comprehensive layout and continuous lead."

Academician of the Chinese Academy of Engineering Liu Youmei

In order to catch up with the technological level of developed countries at an early date, we actively raised our targets during the development.

Technological innovation is the pillar of survival and the driving force for sustainable development. In 2003, we started the basic research of permanent magnet synchronous traction system. At that time, permanent magnet technology was still in its infancy in foreign countries, and the technology was completely confidential, and the technology was strictly blocked. We can only start from scratch, cross the river by feeling the stones, carry out a lot of theoretical analysis, simulation research and three-dimensional virtual design, and experience more than one million ground tests, accumulating hundreds of G hard disk data, successfully developed in 2011. China's first rail transit permanent magnet synchronous traction system, and successfully carried out the loading test on the Shenyang Metro Line 2 train, which is the first application of permanent magnet system in the domestic rail transit field.

In the same year of the Shenyang test, we received the task of developing a 600kW permanent magnet synchronous traction system for high-speed EMUs in the national â€œ863 Programâ€. In order to catch up with the technical level of developed countries at an early date, after receiving the task, we have internally raised the target to 690kW. Three years of persistence and dedication, and finally the joy of success.

Geosynthetic clay liners (GCL) are high performance needle punched environmental reinforced composites which combine two durable Geotextile outer layers with a uniform core of natural sodium bentonite clay to form a hydraulic barrier. Fibers from the non-Woven Geotextile are needle punched through the layer of bentonite and incorporated into the other geotextile (either a woven or non-woven).when hydrated under a confining load, the bentonite swells to form a low permeability clay layer with the equivalent hydraulic protection of several feet of compacted clay. 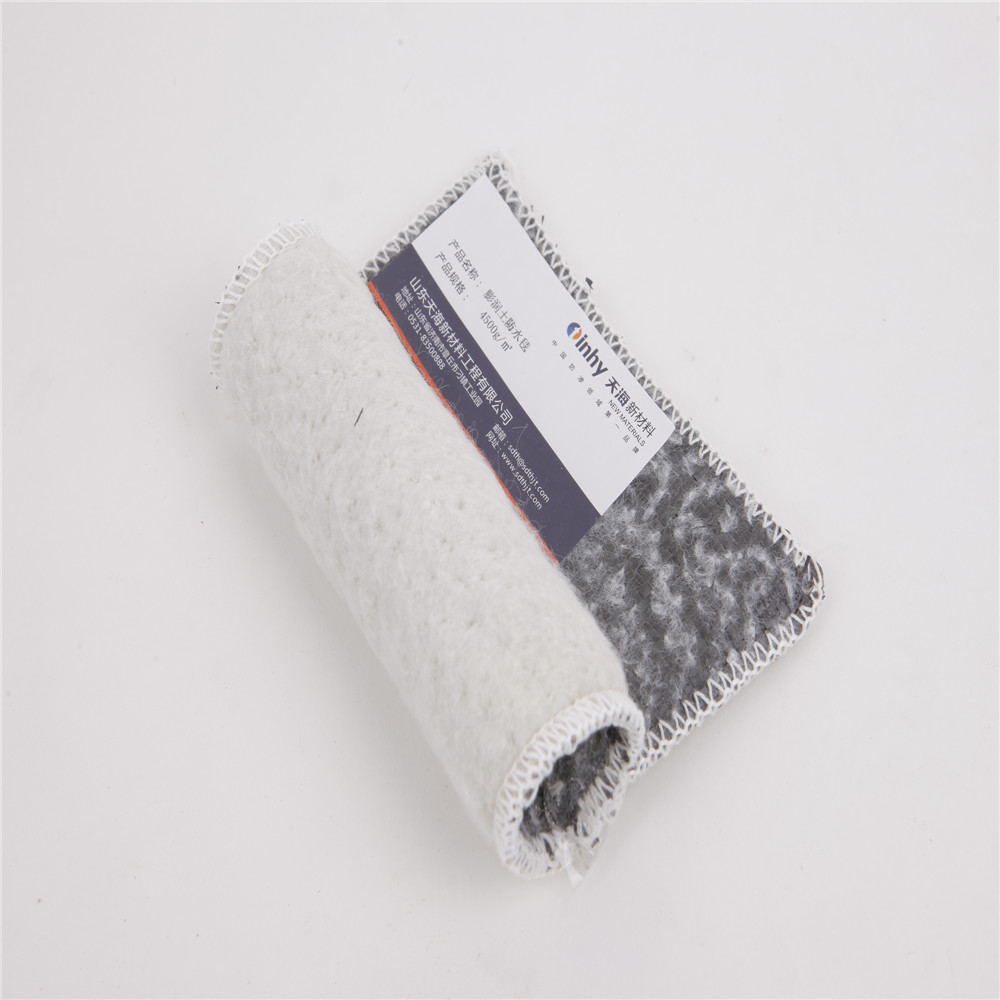 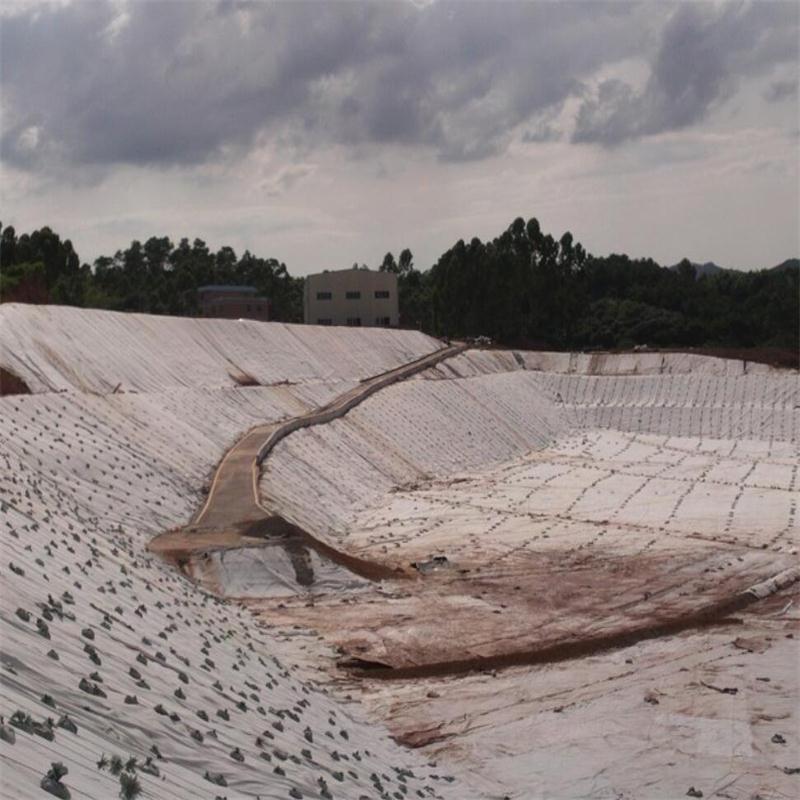 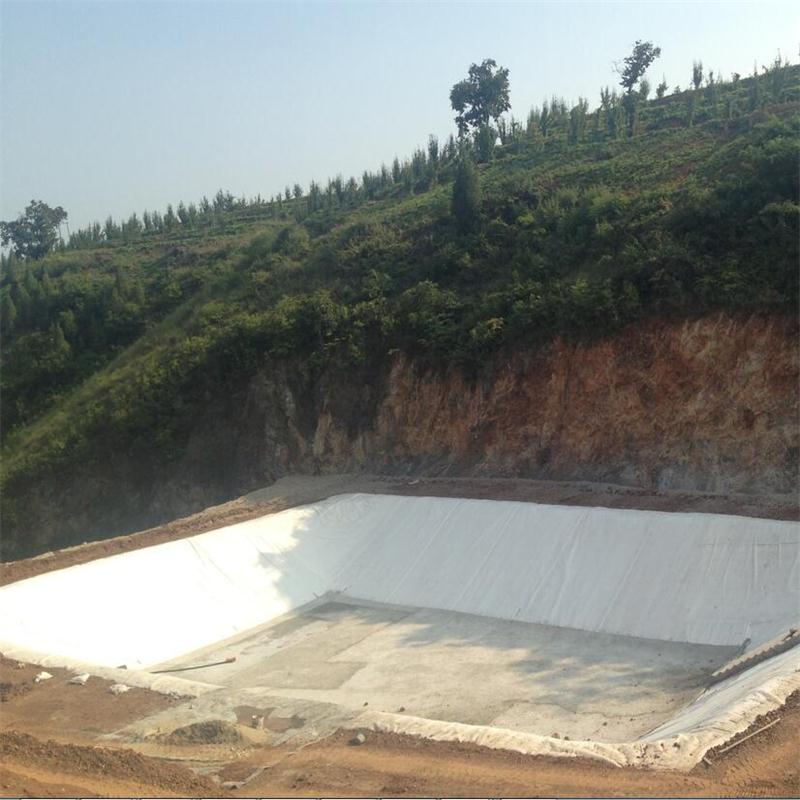 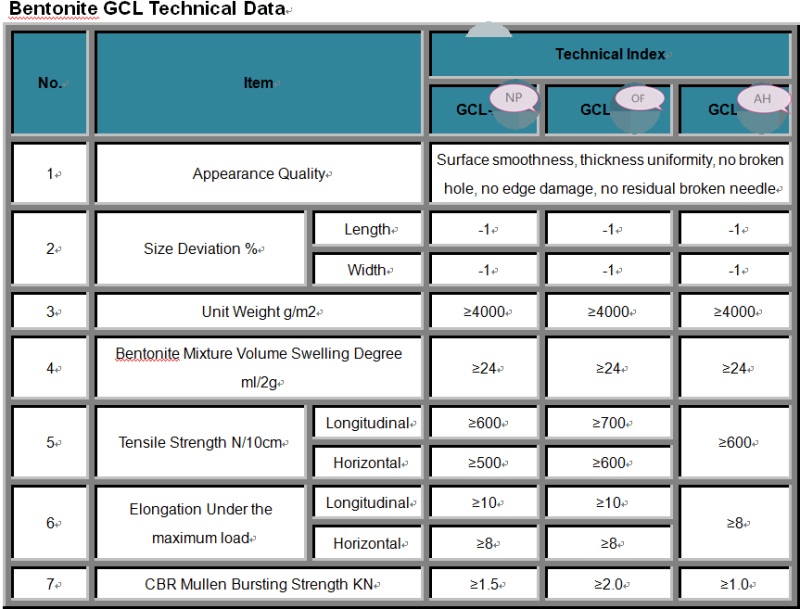